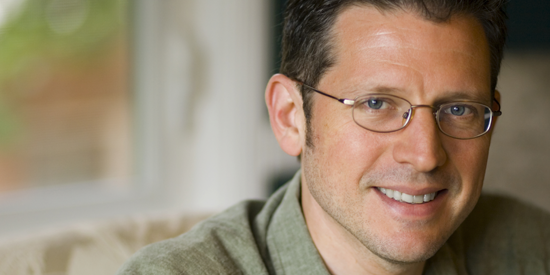 When Sean* was served divorce papers, he was hurt – and then he got angry. Really, really angry. Sean used a baseball bat to shatter every window and headlight in his wife’s car. But he didn’t stop there.

Sean kicked in the front door of his home and went after his brother-in-law with the bat.

Sean was arrested, charged with domestic assault and battery, and thrown in jail. After a few days behind bars, Sean went to court and was served with a protective order. He pleaded guilty to charges and received a deferred sentence – and an order to attend anger management classes.

We all know what anger is, and we’ve all felt it – whether as a flutter of irritation or full-fledged fury.  Anger is a completely normal human reaction to stress, anxiety or fear. But when anger turns destructive – like it did in Sean’s case – it can impact and even destroy relationships, cause problems in the workplace and affect quality of life.

Not only is anger a psychological state; it is also a physiological state.  Anger triggers the “fight-or- flight” syndrome. Your heart rate goes up, blood pressure rises and stress hormones are released. When humans had to run from saber-tooth tigers, this response to threat was useful – but it doesn’t help much when you’re driving in heavy traffic. Since anger is normal, what are we supposed to do with it?

In the Anger Management program at Family & Children’s Services, participants learn to control their responses to anger. Therapists create a safe, secure environment so that participants in the group are open to expressing themselves.

Explains Therapist Deborah Gesin, “The anger management group offered by Family & Children’s Services teaches the concepts of pro-social behavior and the ability to change your ways of thinking.  Cognitive restructuring increases the ability to problem-solve, communicate effectively without losing your temper and learn new approaches to resolving difficulties.”

If mandated to attend an anger management program, it may feel like a punishment or something to be endured but, as Sean attests, the benefits far outweigh any perceived negatives.

“At first, I didn’t want to be here, didn’t think I needed it,” Sean said. “In group, we learned how to not let people get to us. I used that when I was having a stressful conversation with my ex-wife, and things turned out better than usual. I’m glad I came.”

The Anger Management program lasts 18 weeks. Sean has completed 12 sessions and made incredible progress. He takes responsibility for his actions and his part in creating situations. Sean has learned new ways to express himself within relationships and has learned how to keep his cool when anger runs hot. He often serves as a mentor for newcomers to the group.

We can’t predict events or circumstances in our lives; from time to time, things will happen that anger us. But if your rage is impacting your relationships or causing problems in other areas, consider anger management classes

Lindsay has a new start
May 31, 2017
Sign up for our E-News
Get the latest news and inspiration from F&CS.
Categories
Go to Top