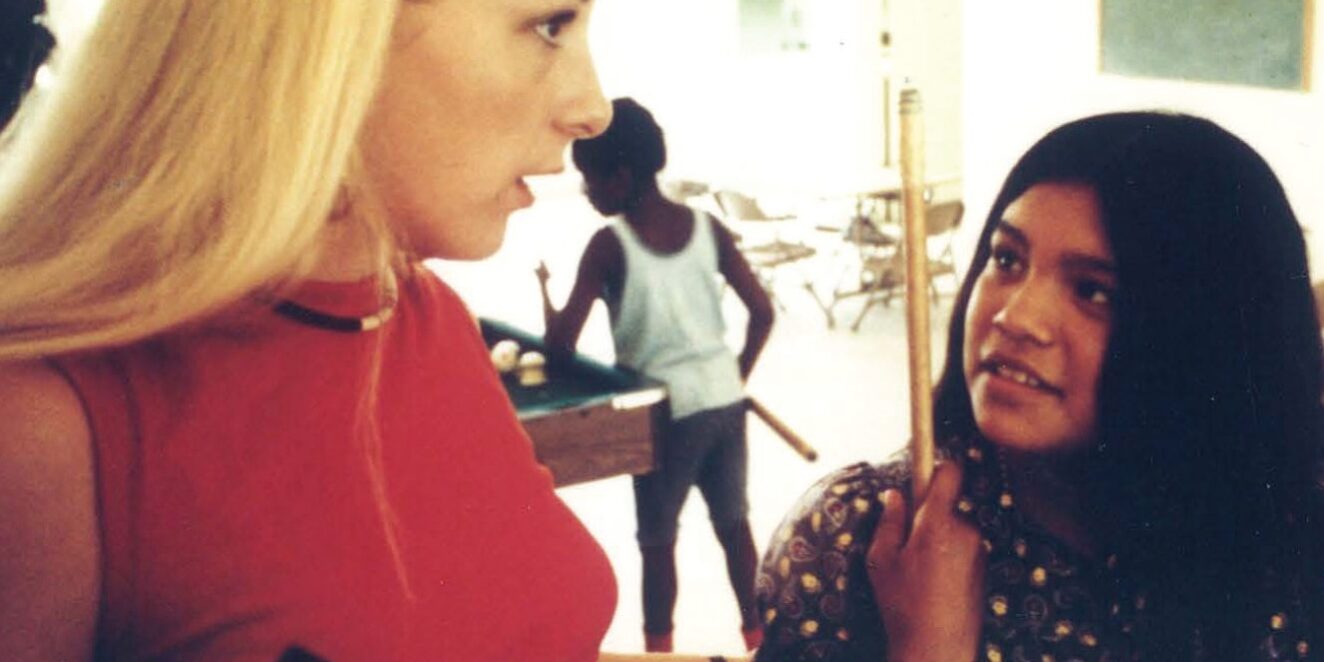 PART 6 OF 7 ARTICLES IN THE SERIES.

Ask anyone who is responsible for the growth and success of Family and Children’s Services over the past 47 years, and the answer becomes redundant: Gail Lapidus.

Lapidus joined the organization in 1974 as a fresh-faced 22-year-old hired for outreach in Tulsa’s housing projects in west Tulsa, near the site of F&CS’ early work.

The complexes were built in sparsely populated areas “in the middle of nowhere,” Lapidus says. “(The residents) had so many problems, and the Housing Authority at the time just housed them. They had no transportation, no grocery store, no community connectivity.”

To reach the children and families, Lapidus became a school-based social worker. The principal and counselors would send her to knock on the doors of the children they were worried about.

Then, “my supervisor at the time came up with this great idea, and thank goodness when you’re young, you’ll do just about anything,” Lapidus laughs.

The idea was for Lapidus to create and coach a softball team at Eugene Field Elementary School, which she did for five years. The team name? The West Side River Rats. Although coaching preteen sports was an unconventional approach to family therapy, the strategy was inventive.

“The strategy was, these kids have nothing to do,” Lapidus explains. “So maybe you can teach them life skills and boost their confidence and help them make a transition to seventh grade … and then you should get to know their families. And then you’ll be able to become part of that community in that neighborhood.”

After several years as a family therapist working in west Tulsa and other communities, Lapidus transitioned to executive director in 1986. Her title changed to CEO in the early 2000s.

Behind all her work is a deep respect for those in poverty. Reflecting on her experiences working with the poor, Lapidus says, “They had all the same troubles or worries and fears I did, but they also didn’t know where the next meal was coming from, or how they were going to get shoes for their child or boots for their job. I grew to have this enormous respect for people who don’t have means and their ability to still love and dream and wish and find ways to make things work.”

From the get-go, Lapidus was thinking outside the box at the organization’s helm. “I still remember our first fundraising we did in 1986,” says Gil Morris, longtime F&CS board member. “Gail talked me into a dressing up as a turkey and going on TV, and then going downtown and selling turkeys. I think we raised somewhere between $500 and $1,000 total.” At the time, it was a win for the still-small nonprofit.

All these years, Lapidus has continued to grow or add data-driven programs that address community issues, from divorce to female incarceration to mental health. “The number of people we can help: That’s what it really comes down to — 120,000 people in Green Country,” Morris says. “To take care of more people, you have to add more services. And that’s what she’s done.

“Gail could be CEO for a large private corporation,” Morris adds. “She has that ability. She just chose to stay with Family and Children’s Services because of her passion for children and behavioral health. That’s why she’s here, but she could do anything.”

“If you think about betting on the jockey, I’m going to bet on Gail Lapidus every time because she knows what she’s doing,” Anthony says. “And she is going to bring that horse across the line by telling the story (of FCS), advocating with passion and energy, having great ideas and listening to her team and her colleagues in the community, and collaborating to come up with the best solution to solve those problems.

“She’s been doing it since the ’70s. And I hope keeps doing it for many years to come.”