Celebrating a Century: Staying the course 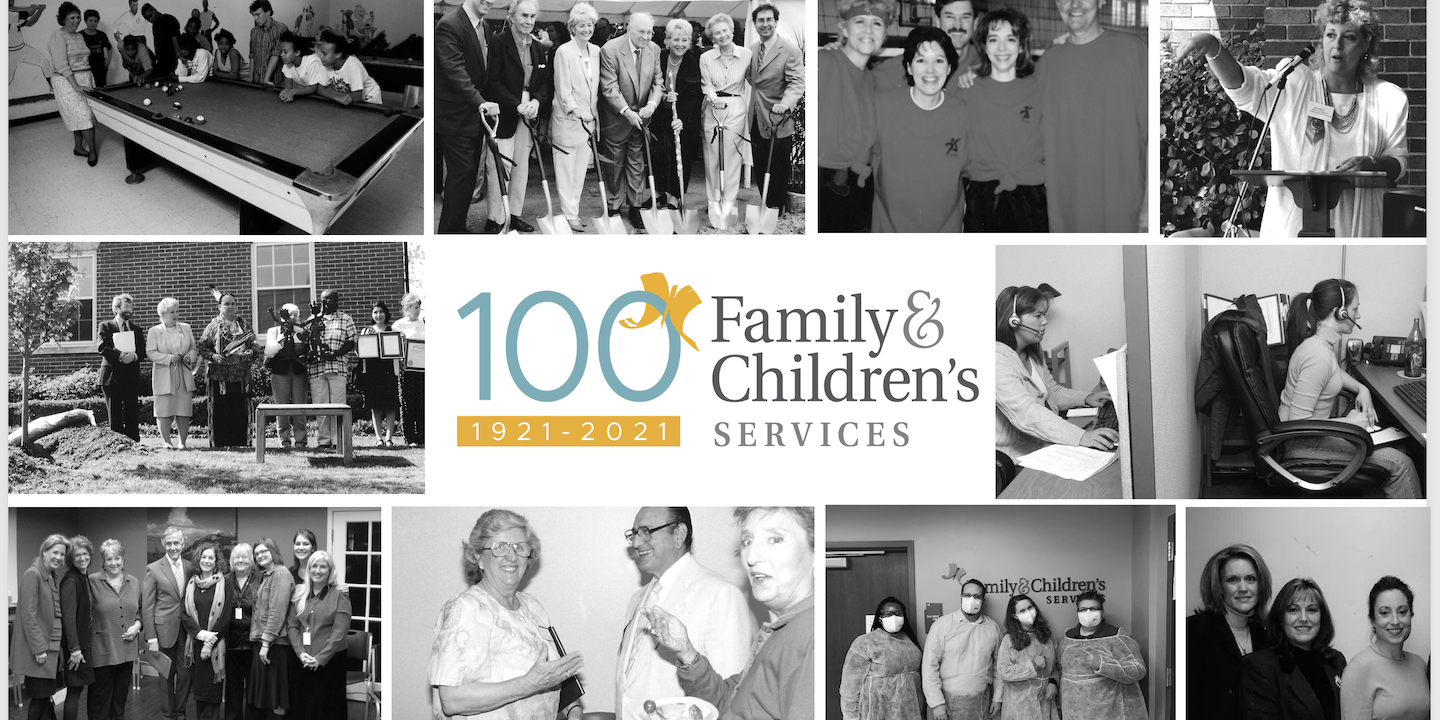 PART 1 OF 7 ARTICLES IN THE SERIES.

Tulsa in 1920 was a city of opportunity — the “Oil Capital of the World.” Its population had quadrupled in a decade as migrants rushed to eastern Oklahoma in hopes of striking it rich like the Cosdens, Skellys and Sinclairs.

But housing had not kept pace with the population explosion, and rent was at a premium. Most oil field jobs were low paying and in the refineries.

So while wealthy Tulsans lavishly entered a new decade, others were living in abject poverty just across the Arkansas River.

By 1921 the situation in west Tulsa was more expansive than well-meaning citizens could tackle, and the federal welfare system would not be established until 1935. The Boston-based Family Welfare Association of America was called in to survey Tulsa’s existing social agencies and needs.

“In and around the city lie ragged spots of wretched housings where people live in any kind of miserable shelter, without sewers, water supply or garbage collection; many people crowd together in a shack or tent with no possibility of decent privacy and with no sanitary protection,” wrote FWA in its Tulsa report.

The Tulsa Daily World on Feb. 20, 1921, published FWA’s recommendations, which included consolidation of agencies to form a more effective “council of social services.” By October a group of thoughtful Tulsans, including oilman Waite Phillips, formed Family Welfare Society of Tulsa. Its mission: “To restore disadvantaged families, where possible, to independence and normal life by means of careful planning and the carrying out of … relief, employment, medical care and education through friendly supervision.”

One century later that thoughtful group has become a powerhouse of community response: Family and Children’s Services. From a fledgling organization in 1921 to one providing $86 million in services in 2021, it has stayed true to its mission of serving Tulsa’s disenfranchised while adapting to meet the needs of a changing city and culture.