Celebrating a Century: Filling the Gaps 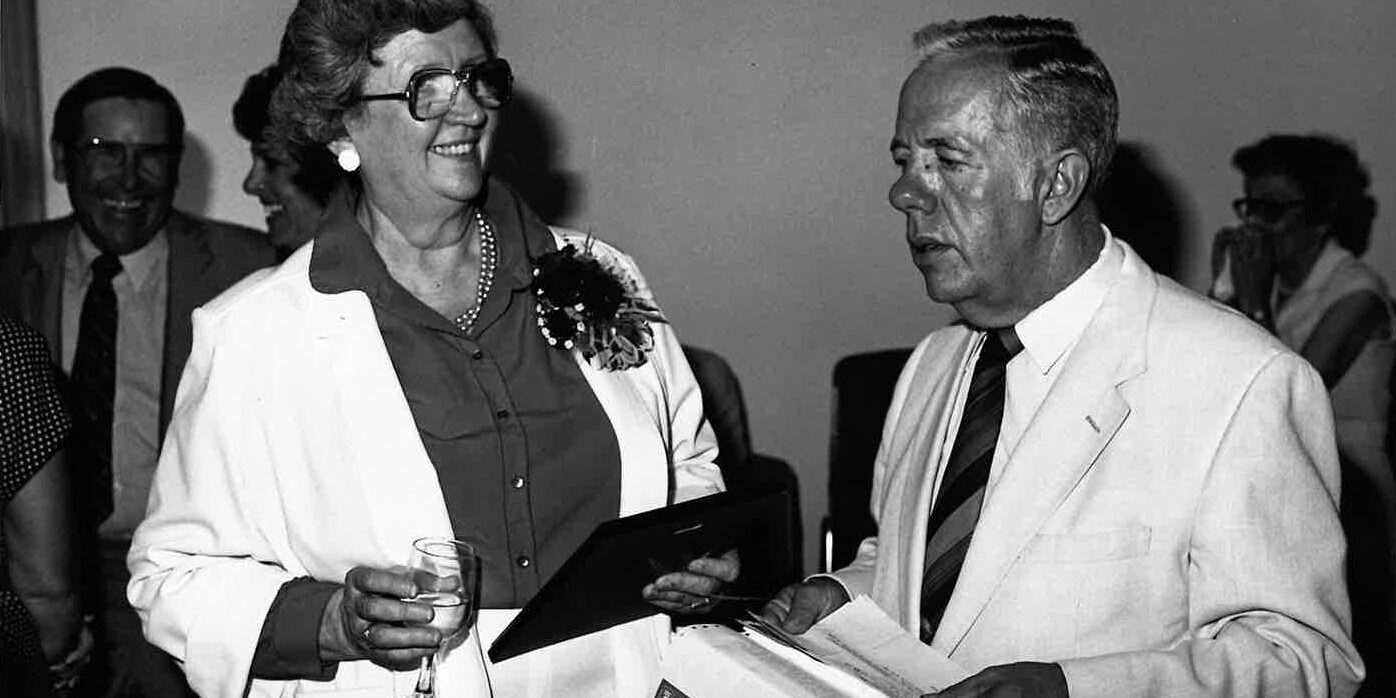 PART 2 OF 7 ARTICLES IN THE SERIES.

In 1921, the divorce rate of Tulsa County was 23%, more than double the national rate. When a husband, the breadwinner, separated from his family, the women and children left behind quickly became desperate. Others were stuck in impossible situations.

“My youngest child has never been to school,” wrote a woman to F&CS in 1925. “She only has rags to wear, and I have no food for her lunch. My husband has been offered work, but he won’t take the jobs. Can you help protect me and my children while I try to rise up out of poverty?”

In 1925, board member Phillips donated a building at East Sixth Street and South Cheyenne Avenue, which F&CS shared with its sole funder at the time, Tulsa Community Chest Fund, later known as the Tulsa Area United Way.

By the early ’30s, the Great Depression hit Tulsa hard, causing record unemployment rates and financial stress. In 1936, the Oklahoma Department of Welfare was established, helping to serve the state’s poor, yet records show F&CS continued to fill gaps. For example, when state funds were exhausted in 1938, the organization provided emergency school lunches to all children in need.

By 1940, Tulsa’s population had multiplied again, and F&CS caseworkers were busily filling the needs of the growing community, from providing disaster relief to counseling single mothers.

In 1952, F&CS took over a state program called Homemaker Services to stabilize and preserve families by providing temporary in-home child care. Young social worker Florence Beeman was hired to oversee the program. “We had one wonderful woman who was placed with a family of 10 children (including) two sets of twins,” recalls Beeman, now age 100. “What I remember about her was she sure knew how to cook up a big pan full of macaroni and tomatoes and onions and make a pretty good meal out of it.”

Beeman’s role eventually shifted to counseling women living at the Salvation Army Home and Hospital for Unwed Mothers. “Back then it was a shame (to be pregnant and unmarried). You didn’t want anyone to know you were pregnant,” Beeman says. At the Salvation Army “they would make their decision about whether to keep the baby or whether to give it up for adoption. That was not our decision, but I would work with them.”

Many girls chose to put their child up for adoption. As a result, F&CS became an adoption agency and offered temporary foster care for newborns while adoptions were being processed.

F&CS also offered programs in sex education in the 1950s and ’60s, and until 1974 it was the largest adoption agency in Tulsa. According to F&CS CEO Gail Lapidus, the program ended due to the advent of the birth control pill, the legalization of abortion and changing attitudes about pregnant teenagers.