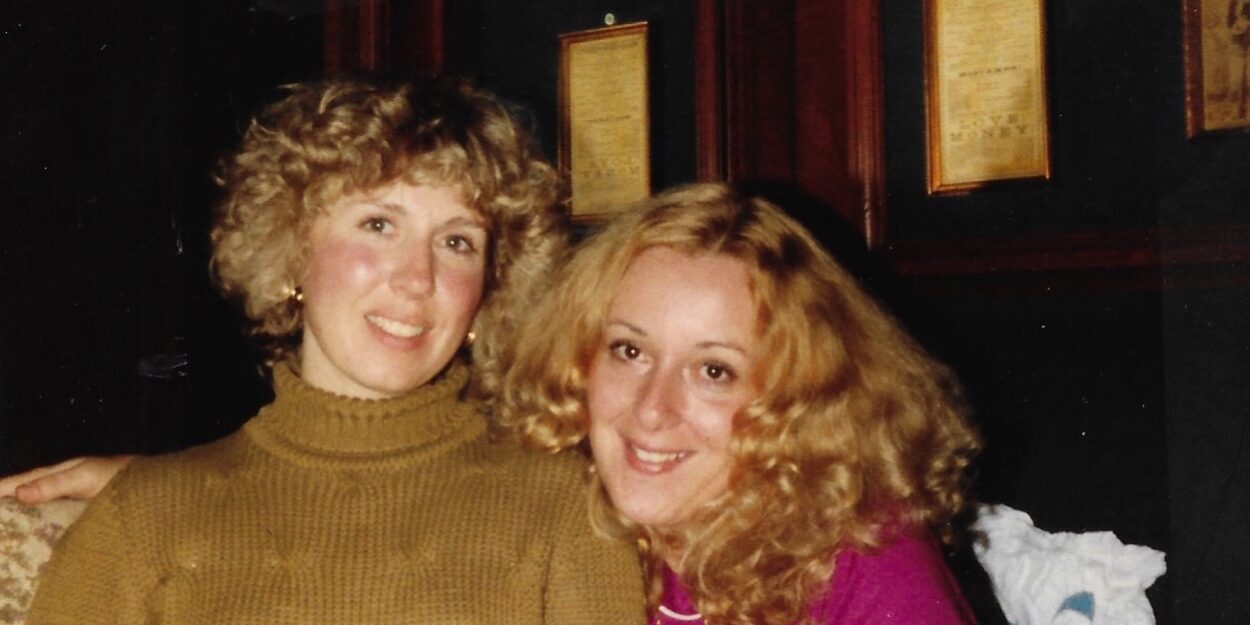 PART 3 OF 7 ARTICLES IN THE SERIES.

“People don’t do well in transitions of roles,” she explains. “If you know your role, you can usually function much better. These were all changing, and women were gaining more power and, with their income earnings, expecting more help from their spouses.”

At the request of F&CS Executive Director Richard Borden, in the 1960s, Beeman often spoke to church and support groups on topics related to well-being and relationships. “He was innovative and creative,” Beeman recalls of Borden. “He recognized my ability to go out into the community and talk, so I got to be very well-known whether I wanted to be or not.” This launched F&CS’ Family Life Education programs that have remained current with the times to address modern-day family stressors.

In the 1970s, family therapy emerged as an alternative form of of counseling that worked with families and couples to nurture relationships. In 1979, after Lapidus received her master’s degree in social work, she was ready to advance her knowledge in family therapy only to find there was no one locally to teach it.

She and former F&CS Clinical Director Barbara Bramble had the idea to bring a trainer to Tulsa for a ticketed community workshop, then to use the proceeds to pay for the trainer to stay and do intensive training for the F&CS Family Therapy Department. The model was so successful, it continued into the 1990s.

“Some of the best family therapists were trained by F&CS at that time,” Lapidus says. “We sort of became this little mecca (for family therapy).” F&CS brought to Tulsa family therapy experts from all around the world to train staff and the community.

At one time, F&CS provided field placements for all DHS child welfare staff working on their master’s degree in social work. F&CS’ internship program continues to offer field placements for bachelor and graduate students from area universities. This year, the organization will assist 40 students with their study requirements.

“For the last seven decades, Family and Children’s Services has used its own resources to educate and train the future professionals in our field,” Lapidus says.

Oklahoma Families First Program provides support for clients
October 13, 2022
Sign up for our E-News
Get the latest news and inspiration from F&CS.
Categories
Go to Top