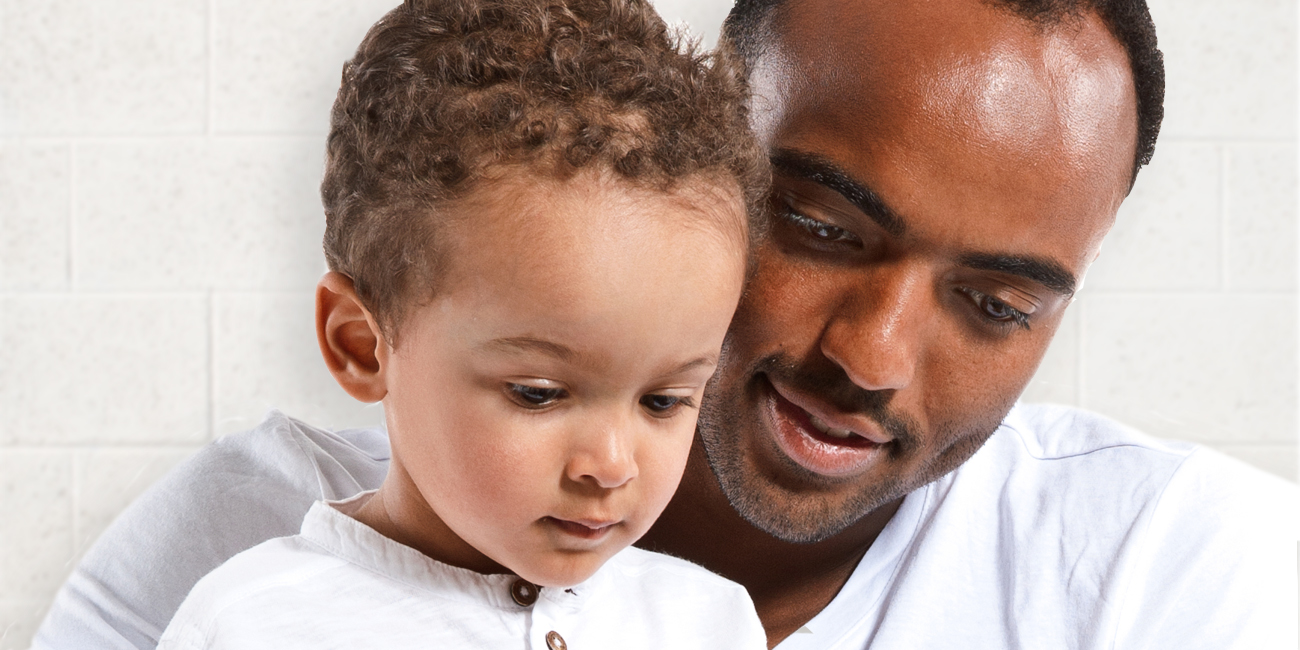 Tulsa County fathers and male caregivers recently released from jail or currently in the David L. Moss Criminal Justice Center will receive parenting education thanks to a new program soon to be launched later this summer by Family & Children’s Services (F&CS).

Parenting in Jail for Men will feature Parenting Inside Out (PIO) curriculum designed to deliver evidence-based parent management skills created for justice-involved parents. The curriculum provides a non-traditional approach to parent education due to the impact of parent-child separation that results from incarceration. The 12-week curriculum is delivered via a group setting of 10 men over a four-week period. When the four-week period ends, another group will begin for the next four weeks.

A similar program has been ongoing for women for the past six years.

“For years, we have been getting requests from jail administrators to have a similar program for men as we currently have for women,” said Lucie Doll, F&CS Program Director, Parenting in Jail Program. “We are excited to start in Tulsa County, and we hope to expand in the future to other counties. We think there is a benefit to fathers strengthening their connection with their children, whether they are going to prison or whether they will be back in that community.”

Doll said an individual’s past and current criminal charges and any disciplinary problems are reviewed by jail staff prior to visit eligibility being earned. Then F&CS staff will work with each father to ensure he has the necessary parenting skills to use during visits. The staff will work with caregivers and other relevant parties to determine if a visit is appropriate.

“It’s not that success is this really clear picture,” she said. “For example, if the father only has phone calls with the child, can we write letters which helps with communication skills, or can we help facilitate father/child visits in jail with permission of caregivers and/or courts? There are different ways to define success and strengthening bonds with children is a big part of that success.”

Doll said that each student’s situation may be different. For example, if the inmate leaves jail during the four-week period, F&CS staff will direct the individual to other resources needed to retain the parenting skills.

Currently, there are 1,000 male inmates compared to 200 female inmates in Tulsa County. Studies have shown that PIO participants demonstrate reduced recidivism, depression, and substance use, and improved parent-child bonding. Family & Children’s Services had a similar program called the David L. Moss Parenting Program, a collaboration started in 2015 between the Tulsa County Sheriff’s Office and F&CS and paid for through the George Kaiser Family Foundation.

Goals of Parenting in Jail Program

Okmulgee officials report successful Parenting in Jail program
October 13, 2022
Sign up for our E-News
Get the latest news and inspiration from F&CS.
Categories
Go to Top