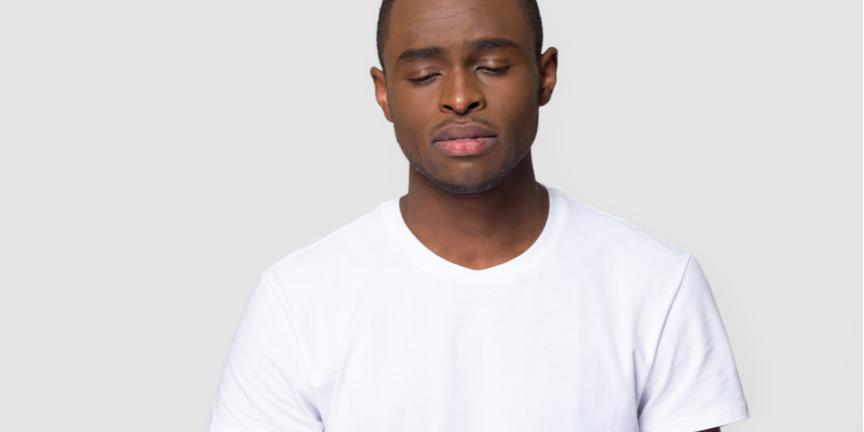 Racial trauma refers to the stressful impact or emotional pain of one’s experience with racism and discrimination.

Those exposed to racially traumatic events may experience posttraumatic symptoms similar to survivors of domestic violence and/or sexual assault. Symptoms may include depression, increased use of alcohol consumption, health complications, and decreased self-esteem.

While there have been numerous articles and critical analyses published in recognition of Minority Mental Health Awareness month, i.e., the importance of culturally-tailored mental health treatment, barriers to treatment, the impact of stigma, etc., there is one topic that warrants but has received very little attention — the effects of racial trauma on the mental health of ethnic minority communities.

According to the National Child Traumatic Stress Network, racial trauma, also known as race-based traumatic stress, refers to the stressful impact or emotional pain of one’s experience with racism and discrimination. Common traumatic stress reactions that reflect racial trauma include increased vigilance and suspicion, increased sensitivity to threat, sense of a foreshortened future, and maladaptive responses to stress such as aggression or substance use. Further, racial trauma can have a negative impact on individuals’ physical and mental health, including negative mood and depressive symptoms, and hypertension and coronary heart disease.

Any individual that has experienced an emotionally painful, sudden, and uncontrollable racist encounter is at risk of suffering from a race-based traumatic stress injury. In the U.S., Black, Indigenous People of Color (BIPOC) are most vulnerable due to living under a system of white supremacy.

Read where racial trauma comes from and examples of it at Mental Health America.

According to the Department of Psychology, Franklin College of Arts and Sciences at the University of Georgia, these negative psychological outcomes are not only present in adults but have been found to appear as in children of color as early as 12 years of age. However, the toll of racial trauma and stress is not limited to psychological outcomes. The negative effects of racial trauma also affects  physical health outcomes. These symptoms are often exacerbated by the common lack of access to adequate medical services forpeople of color as a result of systematic racism. Physical symptoms can include:

Although the conversation continues regarding creating solutions to the drivers of racial trauma, in the meantime below are some actions an individual can begin today to initiate healing: