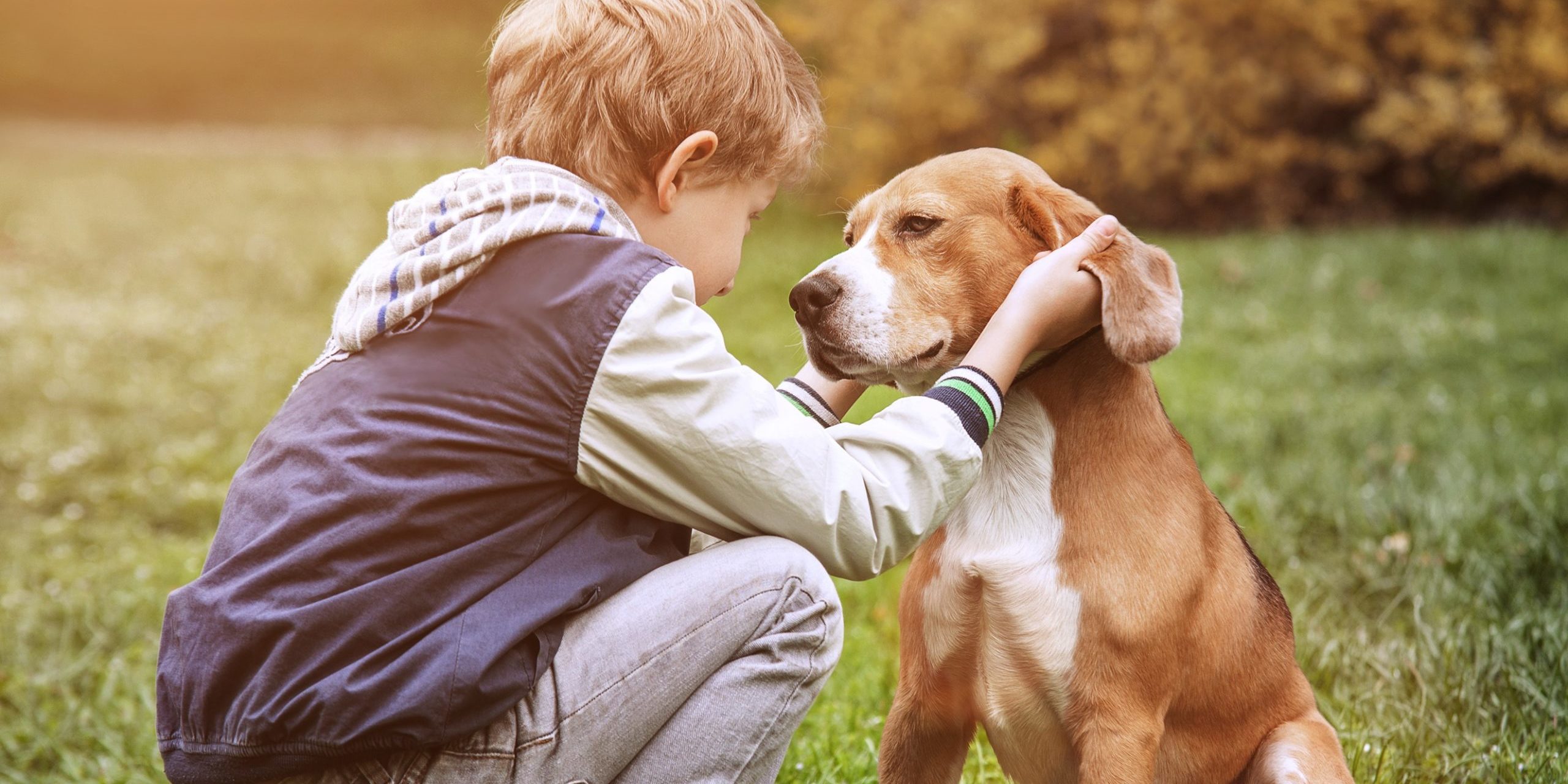 Eleven-year-old Ben loves his Beagle, Alex. He found the lost dog a year ago and immediately brought him home. Alex is Ben’s best friend. They share a bed and Alex helps Ben calms down at night when he starts feeling anxious about his mother, Laura, who suffers from mental illness.

Being at home during COVID-19 has been especially hard for Ben, even though he loves spending more time with Alex. School is Ben’s refuge. He loves his teachers and the warm meals from the lunch line.

Even though Ben is young, he is very responsbile. Before COVID, he set his alarm to wake his mother up for work. He fixed cereal for breakfast, fed Alex and walked to the bus stop. Being at home all day with his mother isn’t easy as she is very demanding and loses her temper easiliy. Ben is struggling with his own fears and anxiety on top of manageing his school work.

In the past, his grandmother, Karen, supported Ben by setting up counseling appointments for him, but he was always resistant to talk about his problems and discuss his mother’s mental illness, anger and suicidal ideation. Without Ben’s school support, Karen was expecially worried. When a friend told her that Family & Children’s Services (F&CS) had school-based therapists taking an appointments through teletherapy, she called immediately.

F&CS therapist, Jill, was assigned to Ben and held an initial family session with Laura and Karen who were very engaged. Ben was not.

During the next session, only Ben was on the call. He confided in Jill that he was scared to talk to about his troubles. He told Jill that other therapists had tried to help him but it was “too much” and it went “too fast.”

Jill explained that she would talk to Ben slowly, like wading into a pool. Becuase Jill was talking to Ben through video, she was able to see Ben petting Alex. They started talking about dogs. Immediately Ben lit up explaining how Alex loved chasing rabbits, ear rubs and eating Doroito chips. Jill had an idea.

Jill said, “Ben, I want you to think about your feelings and problems as if they are a “guard dog” named “Alex.”  Alex is not a bad dog, he is just scared and overprotective of his house (Ben’s brain/body).”

Ben burst out in laughter!

He said, “Alex and I pretend to be guard dogs every night! We guard the door when we go to bed! How did you know!”

This incredible breakthrough would never have happened without video and teletherapy. Jill was able to see Ben’s love for his dog and as a result, the session was successful in ways it never would have been through an office visit.