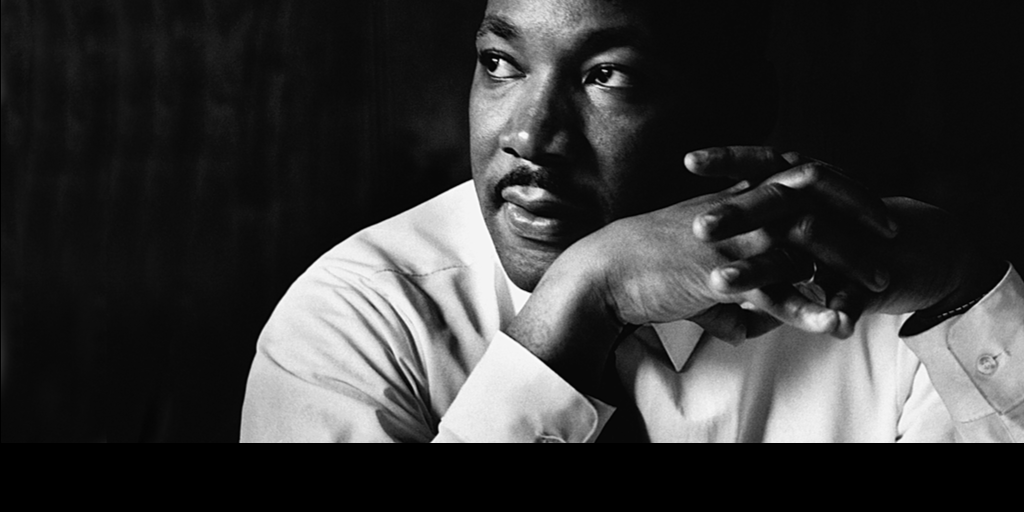 “Our lives begin to end the day we become silent about things that matter.”
–Martin Luther King Jr. (1929–68)

Family & Children’s Services Cultural Competence Committee would like to take the time to commemorate the legacy of Dr. Martin Luther King Jr. The Martin Luther King Jr. holiday on Jan. 20, 2020, marks the 25th anniversary of the day of service that celebrates the Civil Rights leader’s life and legacy. Observed each year on the third Monday in January as “a day on, not a day off,” MLK Day is the only federal holiday designated as a national day of service to encourage all Americans to volunteer to improve their communities. The Corporation for National and Community service has been charged to lead this effort for the last quarter century. This also means that the holiday does not always fall on Martin Luther King Jr.’s true birth date, January 15.

Rev. Martin Luther King Jr. was born on Jan. 15, 1929. He was a Baptist minister and leader of the civil rights movement, championing justice and equality from the mid-1950s until his death by assassination in 1968. As he said,” Injustice anywhere is a threat to justice everywhere.” Dr. King was also a strong advocate of change through nonviolent civil actions.

Below are some resources you can utilize to learn more about King’s life and contributions in American society:

Teaching and Learning about Martin Luther King Jr. with The New York Times

About the F&CS Cultural Competence Committee