Many local organizations hold school supply drives every year to hand out free supplies to students who need them, but since 2006, the Greater Tulsa Association of Realtors (GTAR) has partnered with Family & Children’s Services (F&CS) to collect items and present a backpack full of toiletries and a new school outfit for children heading back to school who are also helped by F&CS.

“We are so grateful to Crystal Houck at Family & Children’s Services for her help as we orchestrated this event,” said GTAR member Shelley Carson. “It is a fulfilling time for us. Many, many hours are spent shopping and pulling every detail together for a party, but the results are just amazing. Every year, we are moved by how many children and parents are so thankful for the effort we put into it for them.”

In addition, GTAR holds a kids’ party in which 500 children pick up their backpacks and enjoy free pizza, ice cream, a photo booth and more. Each year, there is a party theme, and this year’s theme is Disney and will feature Disney princesses. The cost of each backpack is $75, which are filled with items by volunteers prior to the event. Many of the children have never had the experience of shopping for a new school outfit.

“Since the first year we started this, we have had growing pains,” Carson said. “For example, we’ve learned to have specific needs listed on the form for parents to mark the list because we didn’t always know or have the right size written down to put together the backpacks accurately for each child. Or we may discover the names of other children in the family were not provided by the case worker before the event. So, we have had extra backpacks just in case. And the kids are darling. To see their faces of amazement when they obtain their backpacks is very moving.”

Carson described a time when a child and his mother came later to the party just as the crew was leaving after clean-up. He was so excited to get his backpack, but his caseworker had already left with it.

“We couldn’t let him go away without giving him a balloon, some pizza and candy,” Carson said. “The mother was so grateful because she had car trouble, which caused them to be late.”

Other stories the group learned later included one about a single mom with four kids who got a ride from a neighbor to the backpack party from Okmulgee. She did not want to miss this opportunity to have a special evening with her children. The staff who took her back home said that the children talked nonstop about the party, especially the superheroes (which was the theme of last year’s party). They did not open their backpacks because they wanted to wait till they got home so they could have a fashion show for their mother. One of the children kept talking about how his name was on the tag of the backpack, and that is how he knew that it was just for him (he is the youngest of the four and lives in hand-me-downs).

The event initially started with McGraw and Coldwell Banker Select as sponsors, and later the Greater Tulsa Association of Realtors and affiliates joined through volunteerism and donations. To generate revenue for the event, the association hosts a charity golf tournament and a wine pull as well as generate private donations.

“A gentleman learned about our event as we were shopping in Walmart and gave us a $50 donation on the spot,” Carson said. “People often wonder about how they can help, and this was an example of how others are willing to find a cause to support.”

Clothing items are provided at a local Walmart for families to exchange clothing items in the event they are not the right size for the child. The most favorable item children love are the shoes.

“They really love the light-up shoes the most,” Carson said. “We are thankful to our sponsors each year for making this possible.” 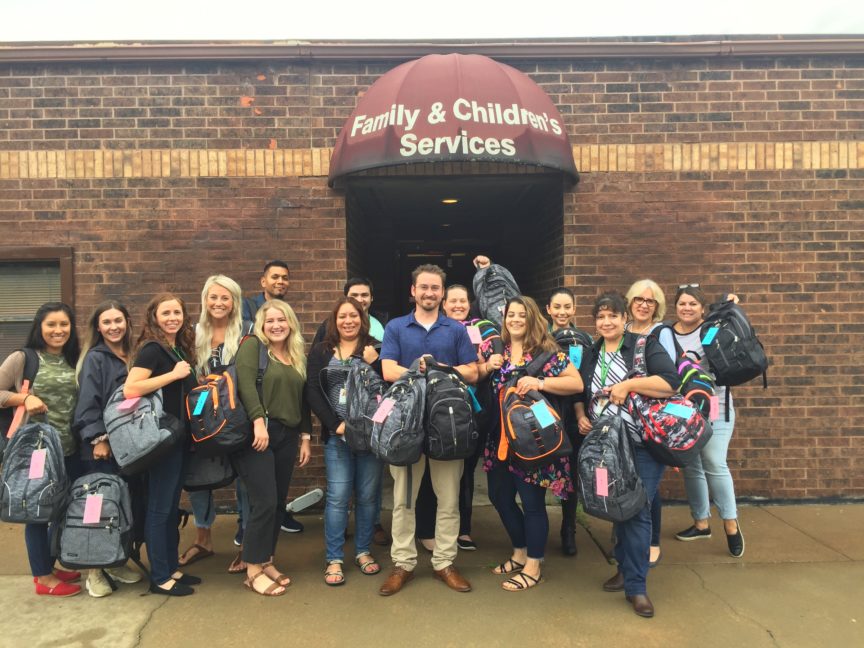 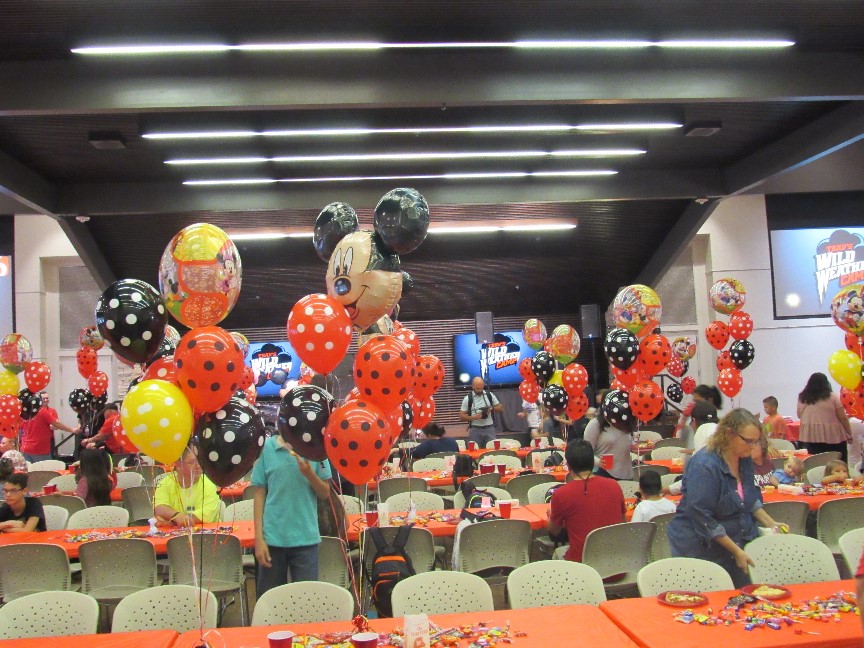 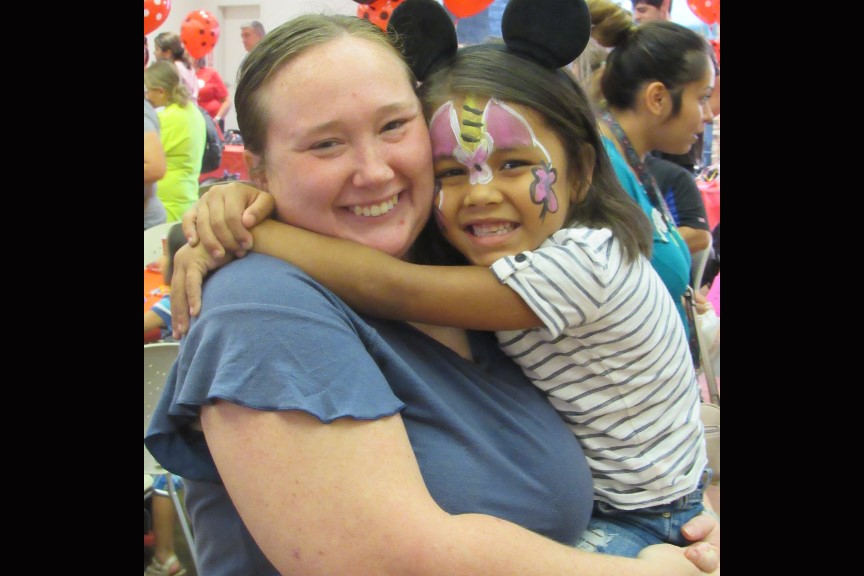 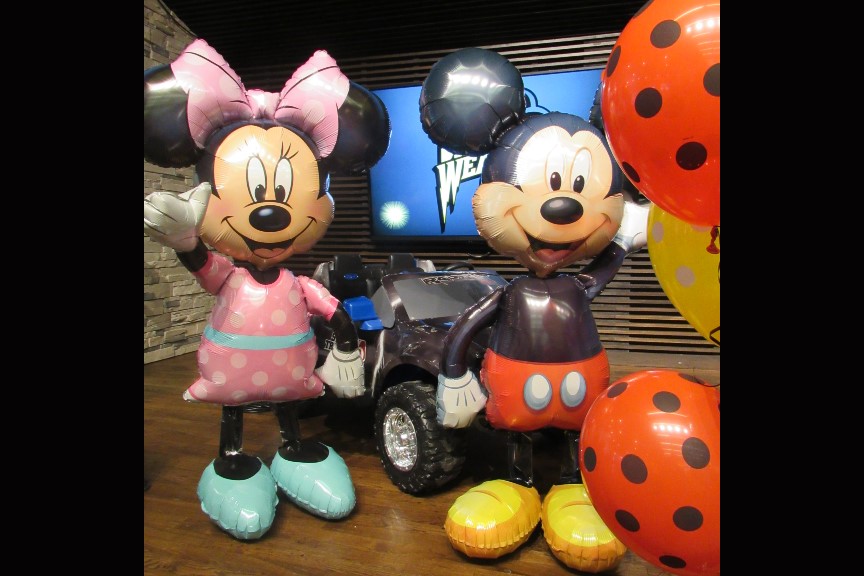 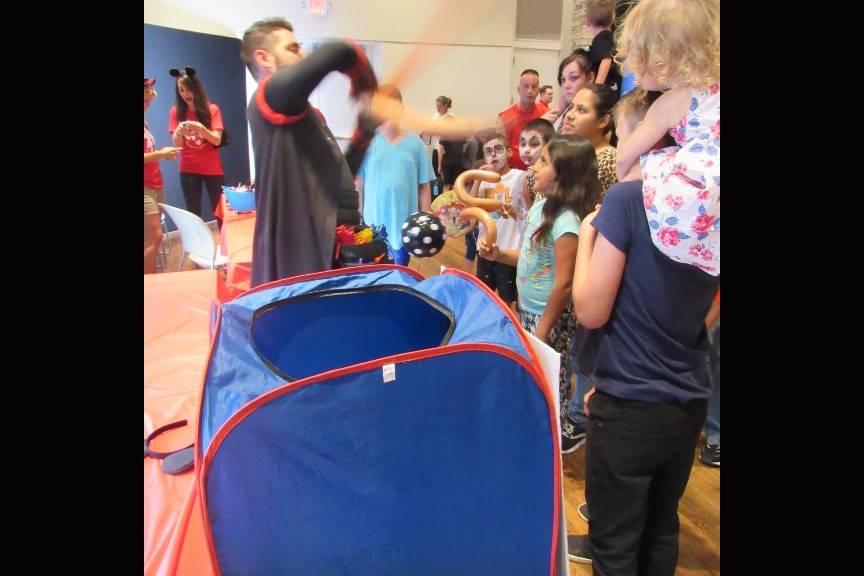 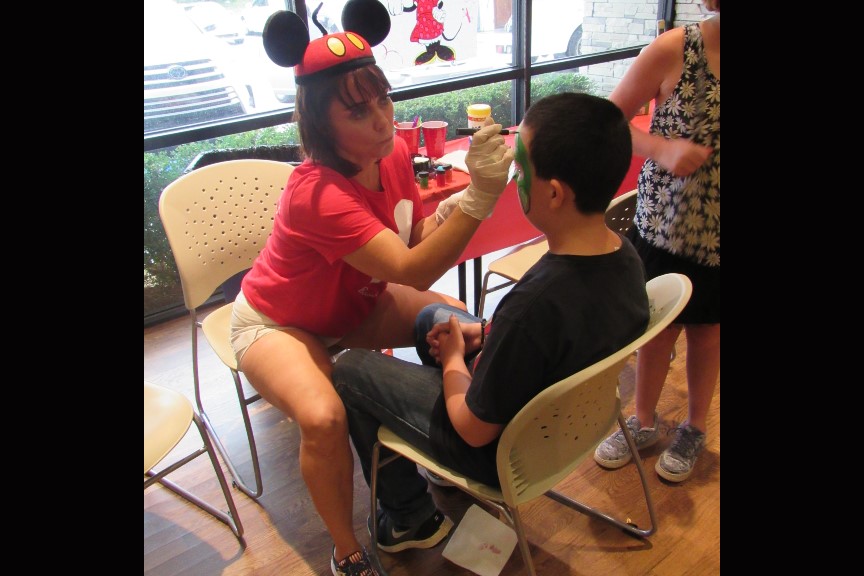 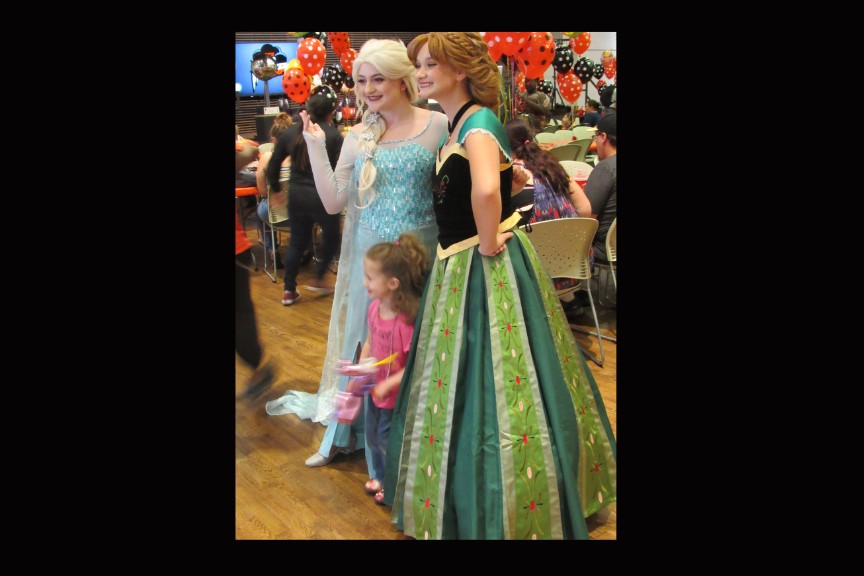 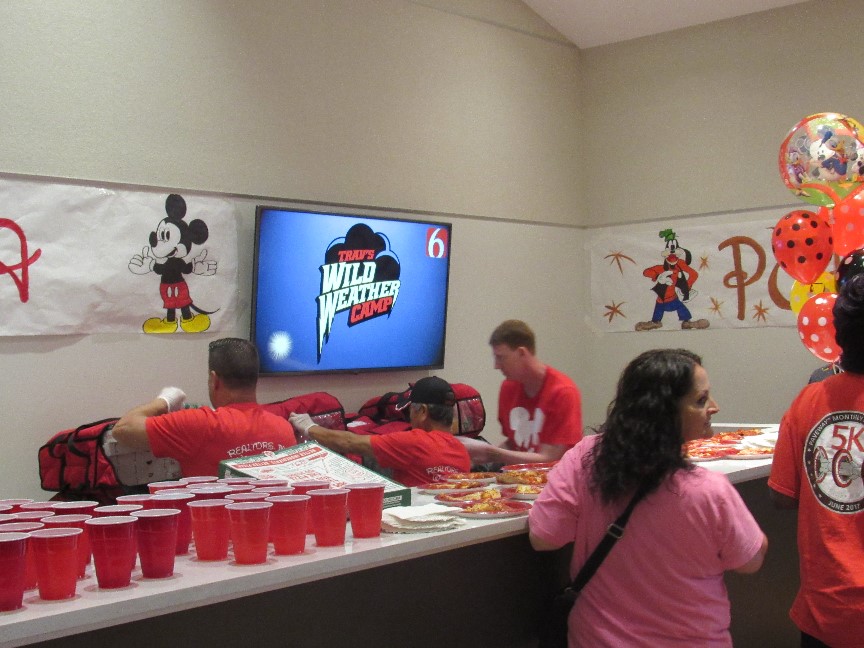 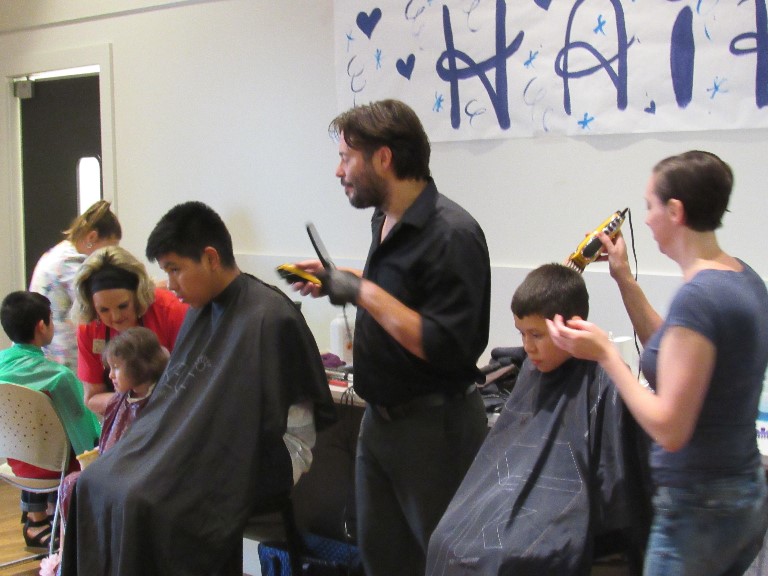 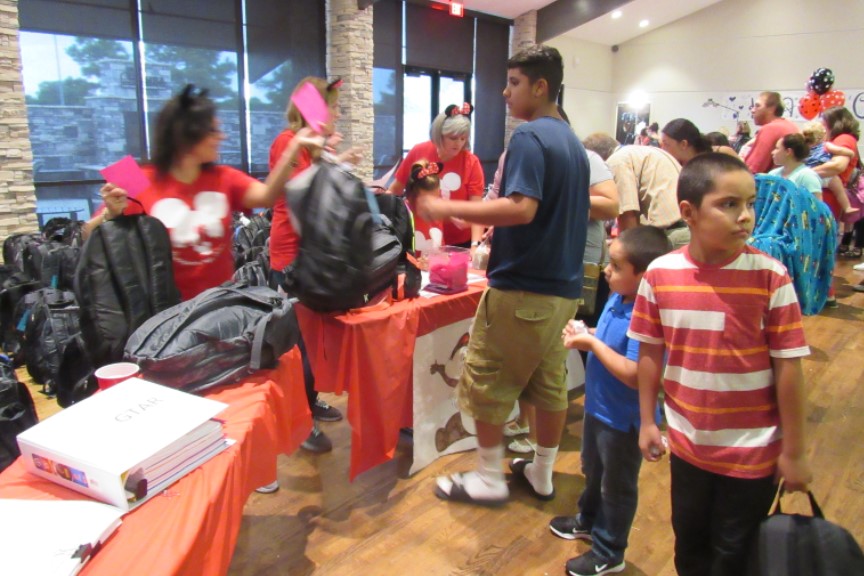