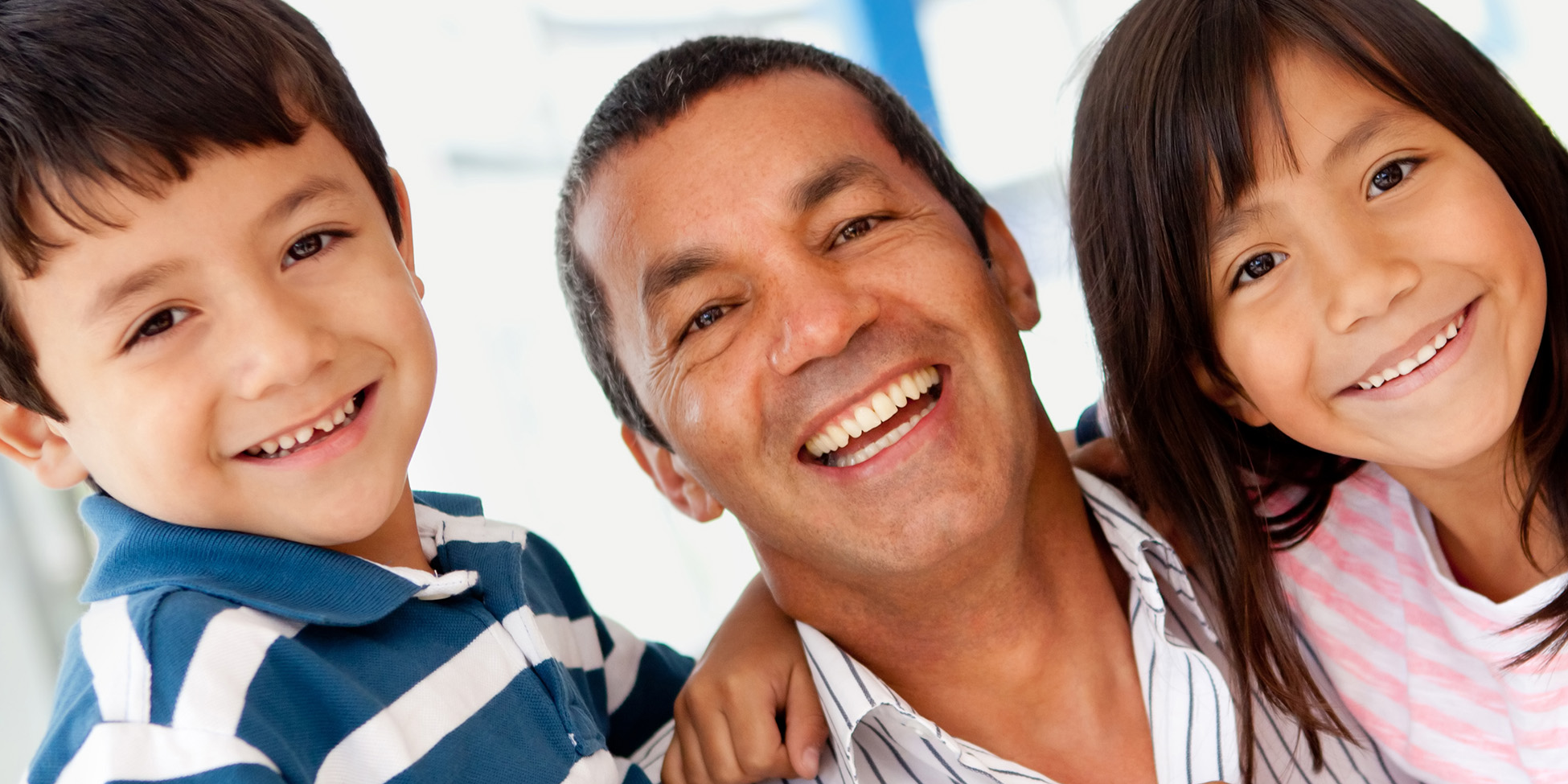 David, a 32-year-old single father of two young children, had not seen a doctor in many years. He could barely afford medical care for his children.

However, when Oklahoma voters approved the expansion of Medicaid, David wondered if he qualified.

On June 30, 2020, the Oklahoma Medicaid Expansion Initiative, State Question 802, passed by a majority vote to expand Medicaid eligibility to adults ages 19-64 whose income is 138% (133% with a 5% disregard) of the federal poverty level or lower. This equates to an estimated annual income of $17,796 for an individual or $36,588 for a family of four.

“We embarked on a major initiative to enroll as many people in Medicaid as possible,” said Gail Lapidus, chief executive officer of Family & Children’s Services (F&CS). “The expansion has revolutionized health care for our clients.”

Since then, F&CS case workers helped David and thousands of other families and children obtain near-universal coverage.

“It was all hands on deck – everyone in the agency, including clinicians, front desk staff and the administration – was involved in assisting our clients with the enrollment process,” Langley added.

Out of 7,000 clients who qualify, approximately 6,600 F&CS clients are enrolled in Sooner Care.

Since enrolling in Medicaid, David saw a primary care physician who helped him make nutritional changes to his diet and enroll in an exercise program. Since then, he’s lost 25 pounds and eliminated medication for anxiety and gastrointestinal problems. He also joined an adult indoor soccer team, resurrecting his childhood prowess as a fearless defensive player.

“I’m able to play with my kids like I was never able to before,” David said.

Thank YOU for helping our families during the holidays
January 14, 2022

The smartest soiree in Tulsa Saturday, March 5
January 14, 2022
Sign up for our E-News
Categories
Go to Top