Couple’s giving driven by F&CS’ dedication to the community 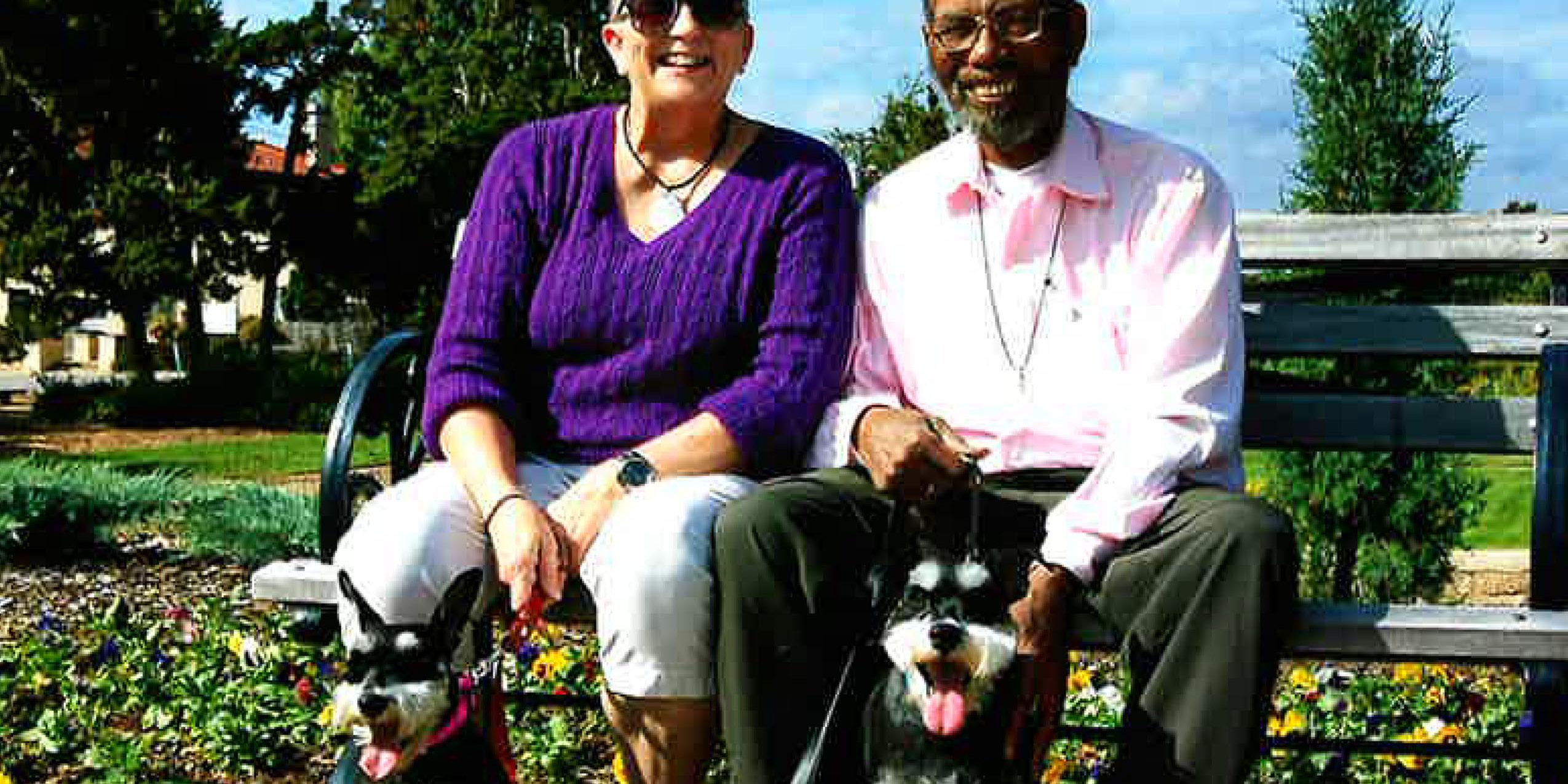 “Life is a gift, and it offers us the privilege, opportunity, and responsibility to give something back by becoming more.” – Tony Robbins

What started as a business relationship between Family & Children’s Services (F&CS) and Buford Nash grew to include his wife Eileen as they later became long–time monthly donors.

“Buford and Eileen bring joy and hope to so many of our clients at F&CS whom they’ll never even meet,” said Tom Taylor, F&CS Chief Development Officer. “The impact of their monthly gifts and the spirit in which they give it in is rare to find, and the fact that they have given over the years just to make someone else’s life better is awe inspiring. Our entire Development and Communications team as well as Gail our CEO looks forward to their monthly letters that accompanies their gifts. It puts into perspective the why of what we do as an agency each day. For that, I am truly grateful for the Nashes, and all of our donors, for truly partnering with us in our mission.”

Buford initially learned about F&CS while working as the director of maintenance and biohazardous waste at Doctors Hospital (later renamed as the Tulsa Center for Behavioral Health). For 50 years, he maintained the facility since its inception in 1966.

When the hospital closed, he continued his role with the Oklahoma Department of Mental Health and Substance Abuse Services for 11 years. Buford’s retirement in September 2015 was featured in the Tulsa World.

His knowledge was instrumental when F&CS subsequently purchased the building now known as the Sarah and John Graves Center.

To hear Buford and Eileen Nash speak about the agency fondly in person as well as receiving written correspondence they send along their contributions (often in honor of a family member) spoke volumes about their passion to help children, women and families in the community.

“Our first memories of Family & Children’s Services were of Women in Recovery,” Eileen said thoughtfully. “I remember Buford telling me how they used the conference rooms for the graduations, and he was so impressed with the magnitude of those women being in prison, coming out and just rehabilitated.”

Buford said Mimi Tarrasch, Jill Young and Krista Lewis wanted to have a place to meet with the women, and he was impressed with the success of the program.

“The parking lot would be packed for graduations,” he said. “The thing I liked about Family & Children’s Services is that they gave these women a second chance. If it wasn’t for them, there’s no telling where they would be now.”

Eileen and Buford, who celebrated 32 years of marriage recently, said they have much to be thankful for. Buford has fought cancer three times and is now cancer free. They have coped with COVID-19 by making masks at home and contributing them to some local organizations.

“We have looked back at how many people influenced us and helped us since we were married in the early years and during those times,” Eileen said. “It is by the grace of God that we’re still together. You know we have so much to be thankful for as far as having a roof over our heads and food on the table. That’s why we agreed to give out of our surplus. We just feel that we can’t take it with us, and there are so many people who need help. We certainly know that what we are giving is going to a good place and going to be used well. We’re so grateful. It’s a real testament to give back.”

Eileen and Buford said that Family & Children’s Services is a testament that others can benefit and wants others to feel empowered to help the agency’s clients.

“If people would just remember they can give, you know, a small contribution – $20, $30, $40 or $50 dollars – that would make an impression,” Eileen said. “I don’t think people think what they have is enough to make a difference sometimes. If everybody you know would just give a little more, it helps a lot.”