Closing the gap on the uninsured, one client at a time 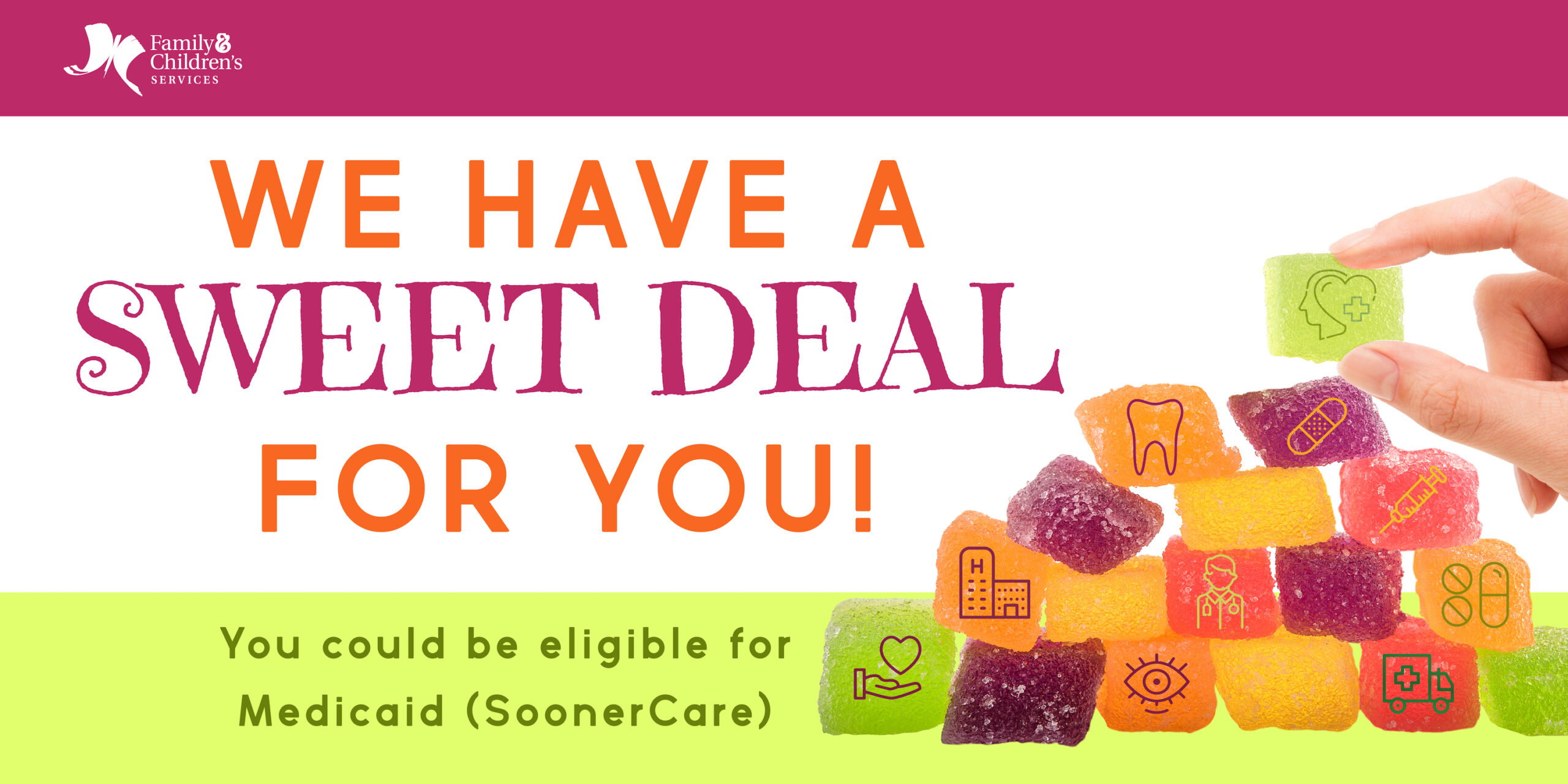 During the last year, Marshall (Family & Children’s Services client) has had medical problems which landed him in and out of the hospital without a real diagnosis. He lost his job during the process and was struggling to pay medical bills, take care of his basic needs and was forced to decrease his blood pressure medication, trying to make it last longer. His Family & Children’s Services (F&CS) case manager realized that Marshall was eligible for Medicaid and helped him enroll so that he could get his regular and mental health medications. Marshall was thrilled to be immediately approved for Medicaid has started to see his physician more regularly and is taking his medications as prescribed. Marshall said, “The financial worry is gone. It’s nice to know that’s something I don’t have to worry about when it comes to my health.”

This is one of the hundreds of stories from F&CS clients who have gained access to affordable health care through Medicaid expansion. Many stories are about people getting health care for the first time in decades. This is life-changing for Oklahomans and will lead to better health outcomes for the state.

The Oklahoma Medicaid (SoonerCare) expansion initiative was approved by voters in June 2020 and went into effect in July 2021. Statewide, nearly 15% of the population has been uninsured — the highest rate in the nation behind Texas, according to the nonprofit Kaiser Family Foundation. That high uninsured rate factored into the poor rankings Oklahoma showed on nearly every health indicator, including obesity, heart disease, cancer, tobacco use and lack of exercise. If people can’t access medical care, preventable conditions turn into chronic and severe illnesses.

Medicaid started out in the 1960s as a federal-state health insurance program for severely disabled people and low-income families on welfare, but it now covers nearly 74 million people, or more than one in five Americans.