For 44 years, the Tulsa Martin Luther King Parade has been one of the city’s premier events to honor the legacy of the civil rights leader. King was born on Jan. 15, 1929. He was a Baptist minister and leader of the civil rights movement, championing justice and equality from the mid-1950s until his death by assassination in 1968.

Chaired for many years by Patricia Bryant and Jackie Terry, the event has grown immensely since its inception in 1978.

“I see more people along the streets and more people in the parade every year we do this,” Bryant said in a 1997 Tulsa World article. “The community is so dedicated to this event and what Dr. King stood for. We even had some groups come from out of town to be in the parade. Word is out.”

Bryant’s granddaughter, Fallyn Alexander at Family & Children’s Services, remembers joining her grandmother and Terry each year as a young child along with other youth. Bryant recently died in 2021.

“I have so many childhood memories of being a part of the MLK Parade every year,” she said. “A couple of my favorites specifically would be being on the news sitting right next to my grandmother as she spoke about the parade honoring the great, late Dr. Martin Luther King. Another would be just watching my grandmother and Aunt Jackie organizing such a special, honorary event that has expanded more over the years.”

Each year, thousands of people take part in the parade with themed floats, music and marchers. The parade continues to grow and improve in quality and content. The Dr. Martin Luther King, Jr. Commemoration Society has supplied direct programming, leadership development, civic engagement and opportunities for artistic expression for more than 20,000 boys and girls across Tulsa, Tulsa County, and the surrounding areas. The Society has awarded $120,000 in scholarships over the past three decades to local high school graduates aspiring to achieve Dr. King’s dream.

Although others now coordinate the yearly event in recent years, Terry remembers its early days.

“I wasn’t a part of the parade originally, but I joined the Martin Luther King Commemoration Society, thanks to Ron Young, who was the only black finance commissioner we ever had in Tulsa,” she said. “He asked me to go to this meeting, and it would be the only time I had to go. He felt that I was in the position to give a clear picture of what celebrating the Martin Luther King Jr. Holiday was all about. It was at the meeting that I met Pat (Bryant). We became the best of friends, and we got together and started putting the parade together.”

Terry said Bryant was the parade coordinator, and she planned the events such as the MLK speech contest, the MLK community service, and the education forum.

“At one point in time, we were the largest parade in the southwest area,” she said. “So, we decided to gather support from the local companies to help us. We brought in national speakers for the community event. We had dedicated volunteers. It wouldn’t have happened if it weren’t for them. They would meet us at 5 a.m. to help with staging and get the parade started. We later established a partnership with the City of Tulsa, the Tulsa Police Department and NewsChannel 8.”

Terry said in addition to the Oklahoma Eagle, NewsChannel 8 became involved by televising the parade, which draws more viewership from the surrounding area and outside of Oklahoma. Because of their vision, Bryant received a community service award from the NAACP and other honors. 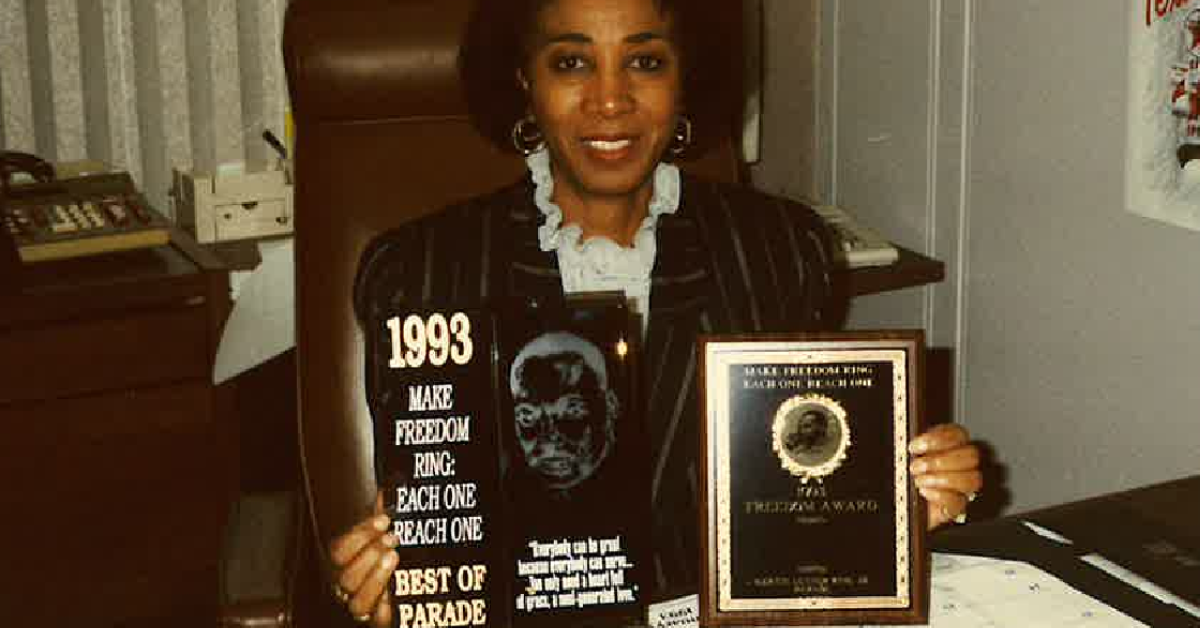 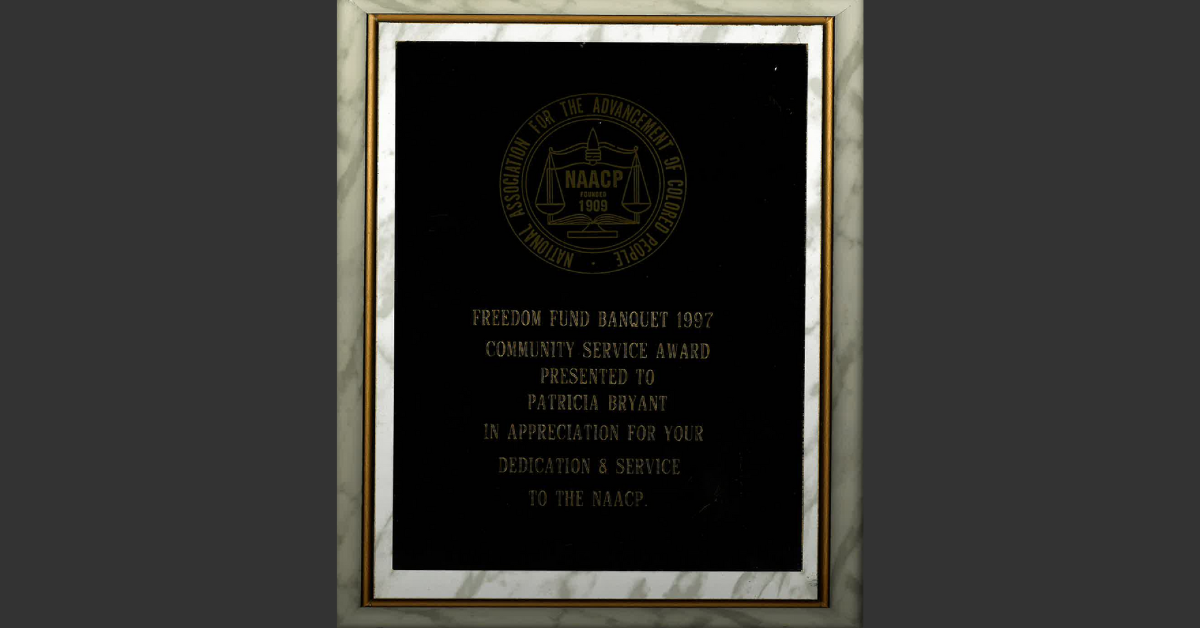 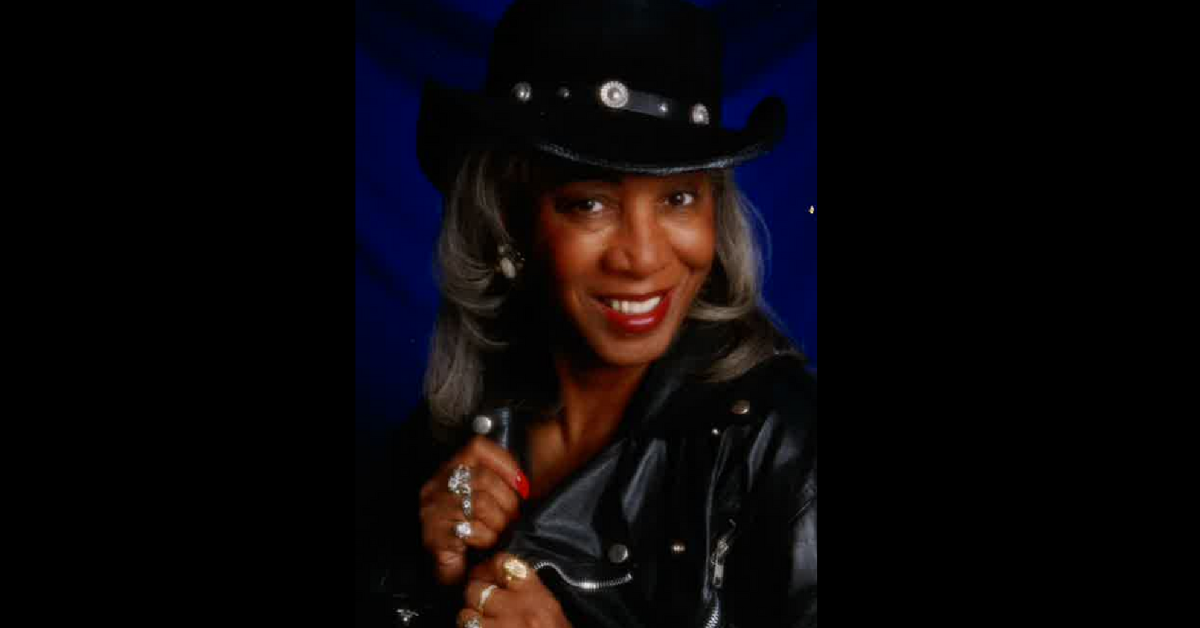 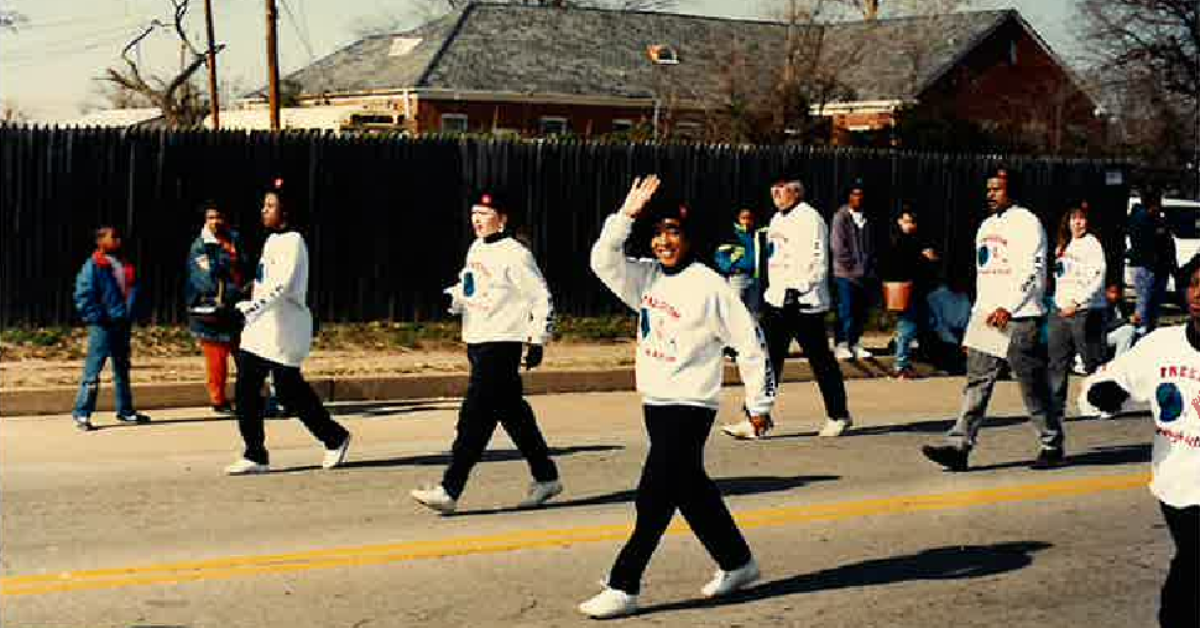 Parenting quick tips during stressful times
January 4, 2023
Sign up for our E-News
Get the latest news and inspiration from F&CS.
Categories
Go to Top