Minorities Communities and Why Suicide Prevention Is Important 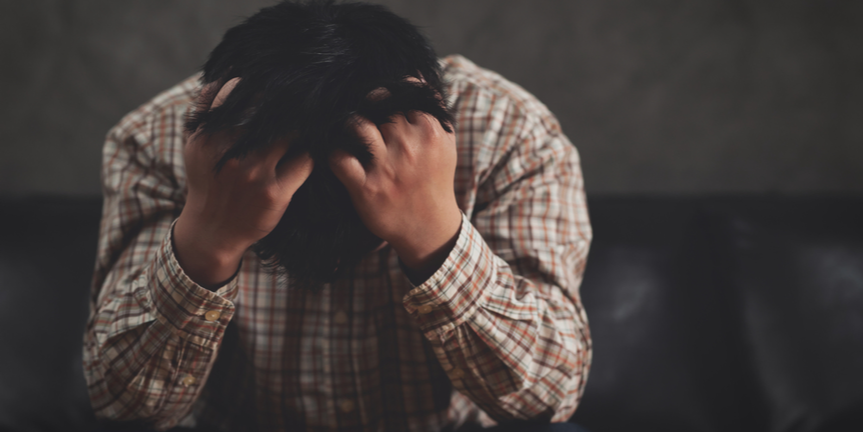 A year of strife, unrest and an ongoing pandemic continues to wreak havoc on the marginalized and minority communities. A new report released by the Centers for Disease Control (CDC) shows that while suicide rates between 1999 and 2017 rose for nearly all racial and ethnic groups analyzed, disparities among those groups are substantial. The uptick was especially steep among Native Americans and Alaska Natives, with suicide rates climbing 139% among women and 71% among men in that time frame..Understanding racial and ethnic differences in rates of suicidal ideation, suicide attempts, and suicide deaths is essential for more effectively directing suicide prevention efforts. Racial and ethnic groups differ in their access to culturally appropriate behavioral health treatment, experiences of discrimination and historical trauma, and other factors that may be related to suicide risk. Below is a closer look at why is it is important to understand the factors that lead to suicide, and why it is important to bring such awareness to our audiences.

Although National Minority Mental Health Awareness Month ends at the end of July, Family & Children’s Services remains committed and continues to work with other local community partners and national organizations such as  U.S. Department of Health and Human Services Office of Minority Health to educate communities about the importance of improving access to mental health care and treatment for minorities and to help break down other barriers such as negative perceptions about mental illness.

“Ideally, prevention addresses all levels of influence: individual, relationship, community, and societal,” the CDC said. “Effective prevention strategies are needed to promote awareness of suicide and encourage a commitment to social change.”

At Family & Children’s Services, there are resources such as the COPES crisis and emotional support line (918.744.4800) and the COVID Mental Health Hub that serve as initial points of contact to reach out to communities.

At a Glance: Suicide Rates Are Rising

F&CS clients gifted holiday cheer from donors
January 14, 2023
Sign up for our E-News
Get the latest news and inspiration from F&CS.
Categories
Go to Top