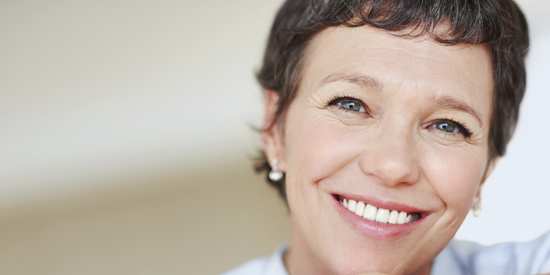 Marilyn* was 53 years old when we first got to know her.

Marilyn was single and unemployed, but her biggest concern was her 32-year-old son, Jason. Jason had a serious medical condition and a mountain of medical bills. Marilyn, though, had a sure-fire plan to get Jason out of debt.

You see, Marilyn had a life insurance policy that would pay out on a suicide after a certain amount of time, and Jason was her beneficiary. There were still two or three months to go until the suicide “effective date,” but Marilyn had already created a very specific suicide plan. She was going to kill herself the day after suicide became a covered death.

Marilyn shared details of her plan with her Family & Children’s Services therapist. Marilyn was referred to our psychiatrist, too, and began taking medication to manage her depression and suicidal tendencies. What a difference! Marilyn said the treatment and medication she received from Family & Children’s Services saved her life. When last we saw Marilyn, she had re-entered the workforce and was engaged to be married.