The delight of dinosaur napkins and cake pans 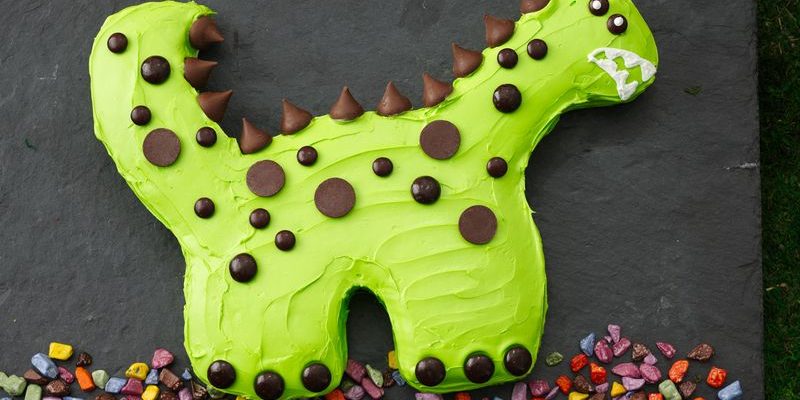 Balloons glided around aimlessly on the floor during Kenny’s seventh birthday party. A cake, covered in thick chocolate icing, was centered on a table littered with dinosaur napkins and pointed hats. A small boy bounced up and down, beaming with pride after blowing out every single candle.

Tears of joy streamed down his mother’s face.

Joann is a new participant in Family & Children’s Services Women in Recovery (WIR), an outpatient alternative for women facing long prison sentences for non-violent, drug-related offenses. Recently released from jail, she was anxious to re-establish family traditions, like Danny’s birthday celebration. The reality of limited resources weighed heavy on her. She said, “I didn’t know how I was going to get cake or gifts or decorations for Kenny. I didn’t know how I was going to make his birthday special. This is perfect. I’m so grateful.”

The gift was Danny’s birthday bag. He was able to choose from a vast array of birthday supplies that many children take for granted. Guiding him through brightly colored streamers, toys, cake flavors, napkins and more was Julia Butkin, a quiet, smiling, 13-year old girl celebrating the day with Danny. The birthday bags were her idea. She wanted to give WIR families all the necessities needed for celebrating their child’s birthday so that they could create special family memories.

Some of the most inspiring driving forces in philanthropy are teenagers celebrating their bar and bat mitzvahs. Butkin is one of these teens. Mitzvah means good deed, and the selfless act of collecting donations for a cause is a fusion of core Jewish values – chesed (kindness), tzedakah (charity), and tikkun olam (social action). It is also a way to extend the joy of a celebration, donating and volunteering. Instead of receiving gifts for herself, Julia asked invitees to her bat mitzvah to donate to her WIR birthday bag project. The request brought in $6,165.36.

Lindsey Crawford, WIR’s continuing care coordinator, recently accompanied a WIR graduate and her seven-year-old daughter through the birthday bag selections. “She gravitated toward chocolate, pink and purple everything. She went back and forth between Barbie, legos and dance slippers – ultimately deciding on legos since they would be a first in her toy chest. She literally could not have smiled bigger or given me a stronger hug with those tiny arms,” Crawford said.

Children with incarcerated parents often grow up with an array of temporary caretakers. One of the major issues that women face after release from prison are regaining legal and physical custody of children, finding affordable housing and meeting other basic needs. The luxury of birthday presents, cake and streamers can fall to the wayside. Crawford said, “There is something about a baking pan that really gets a child excited. Who would have thought that a baking pan could bring so much happiness to a child?”

The impact of Butkin’s birthday bag idea will be celebrated every time a WIR child has a birthday. “It makes me happy,” Butkin said.

Ten graduates complete F&CS’ Women in Recovery program
October 22, 2021
Sign up for our E-News
Get the latest news and inspiration from F&CS.
Categories
Go to Top