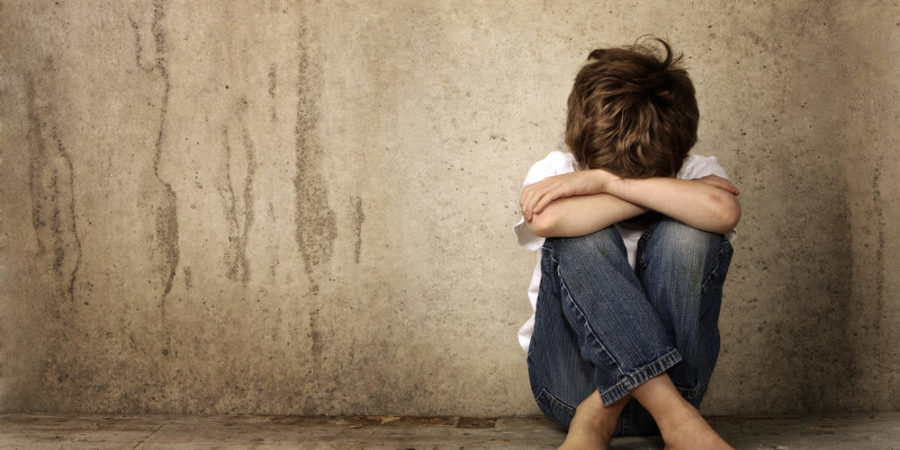 We know that children who experience abuse or neglect are “off the charts at risk,” as Dr. Joan Kaufman puts it, for psychiatric disorders like depression, anxiety and substance abuse. What’s more, they’re less likely to respond favorably to the treatments that evidence shows work well for other people. And research has shown that children who have been maltreated are also more at risk for a host of physical ailments, including heart disease, respiratory illness, diabetes, and cancer.

What’s going on here? Dr. Kaufman, a trauma and resilience expert at Yale University School of Medicine, gave a talk at the Child Mind Institute Friday, explaining our current understanding of how adverse experiences affect childhood development. It was a stunning demonstration of the way insights from animal research, human genetics, and clinical studies can complement and further each other.

We know that some kids are genetically predisposed to be more resilient than others. But we now have evidence that risk for psychiatric illness can be increased by environmental factors that change not what genes you are born with but how those genes function — as Dr.Kaufman put it, “chemical modifications to the DNA that can silence certain genes.” Children who have adverse early experiences have been shown to have more of these changes, which are called epigenetic, than other kids do in several sites on the genome that are involved in modulating stress responses. These epigenetic changes make them less able to absorb stress in a healthy way; essentially, the genes that work together to turn off the stress response at an appropriate time are not functioning normally.

This reflects what we know from animal studies. Dr. Kaufman cites research that looked at rats who have been denied important maternal nurturing in their first few days, either because they were removed from their mothers or because the mothers were abnormally low on “licking and grooming” — seriously, that’s what they call it. Those rats who experienced low L&G as pups had significantly higher stress reactivity — aka less resilience — as adults. Brain scans of the rats show corroborating decreases in the brain activity in regions that involve processing and modulating the stress response.

Most recently Dr. Kaufman and her team were able to do DNA analysis of a group of 96 children who been removed from their parents due to abuse or neglect and 96 control children. That analysis showed significantly greater epigenetic changes in the abused children than the other kids at almost 3,000 sites, on all 23 chromosomes. While three sites have been identified that predict depression and other psychiatric problems, others may help explain the association between adverse childhood experiences and various medical problems, from heart disease to cancer.

The good news in all this is that the right combination of nurturing and treatment has been shown to reverse those epigenetic changes that affect stress reactions and make kids more prone to psychiatric and other illnesses. As Dr. Kaufman put it in her talk, “Epigenetic modifications are often long-lasting, but they are not necessarily permanent.”

We’ll have more from Dr. Kaufman on childmind.org about treatment that effectively helps children who have been abused recover their resilience.

Grant to help at-risk families with technology access
May 13, 2020

Expert advice about using rewards to change behavior
May 6, 2020

Supporting Children All Year: Therapists Answer Questions
April 14, 2020
Sign up for our E-News
Get the latest news and inspiration from F&CS.
Categories
Go to Top