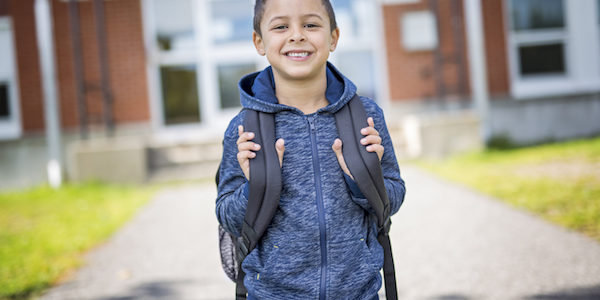 I want to jump into the tiger’s cage, so they will eat me and I’ll die,” said 7-year-old Matthew to his mom during a trip to the zoo. Formerly a happy child, Matthew had become hyperactive, nervous and depressed after being sexually abused at his daycare. He was also compelled to touch objects multiple times and was deathly afraid monsters would eat him.

After being prescribed several different ADHD medications, Matthew’s grades continued to slip and his anxiety and obsessive-compulsive behaviors persisted. He began to stop playing with friends and constantly worried about dying and being murdered.

Matthew’s mom was finally referred to Family & Children’s Services, where after a comprehensive assessment, it was determined Matthew was suffering from PTSD, generalized anxiety with obsessive-compulsive behavior and major depressive disorder. Just two short months after being put on the proper medications, Matthew began to enjoy the new school year, and his depression, anxiety, obsessive-compulsive and somatic behaviors dissipated. Both Matthew and his mother are grateful he’s just a normal kid again.

“I am so thankful to the donors and to Family & Children’s Services, both of which allow me to help children in need like Matthew,” said Matthew’s counselor. “This is why we are here – to improve the lives of others.”

Tulsa businesses partner to distribute child safety information
July 8, 2020
Sign up for our E-News
Get the latest news and inspiration from F&CS.
Categories
Go to Top